Photos of "The Trail"

Last week i was busy filming with Pieter from 'Aint a big deal' and sent some cool stuff.  Not everything worked out as we had a few problems with a lip rutting which isn't to surprising with the amount of rain we've had and the lack of time for it to pack in but I am still stoked on what I got done. 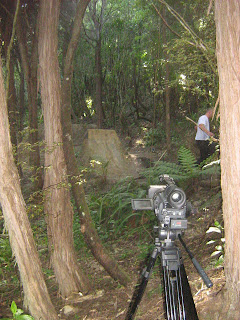 Big thanks to Stefan Gilmour for coming out and snapping some pics.  He hasn't done much in the way of biking photography (but has done lots of sporting photography) but is starting to get into it and is looking good. 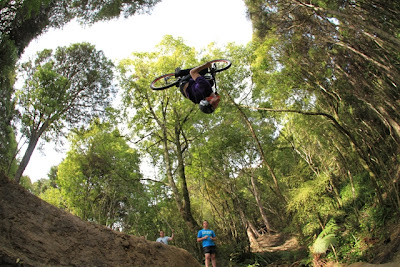 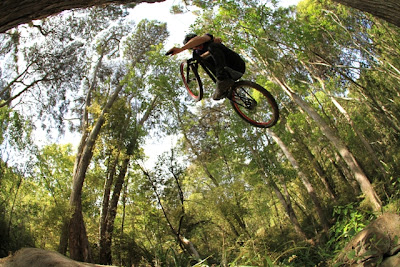 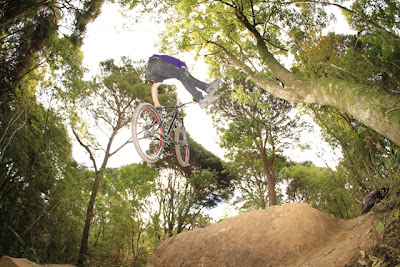 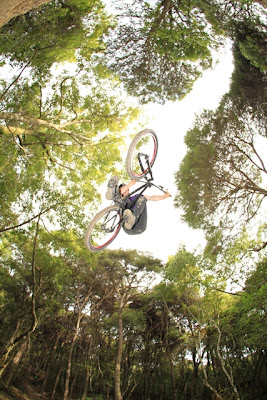 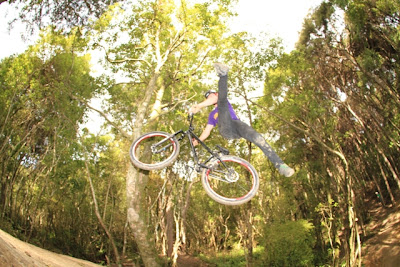 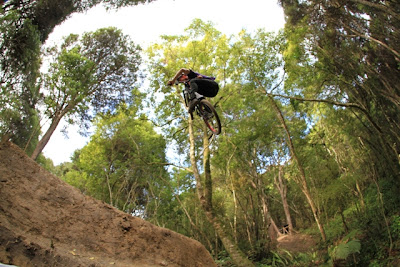 I've tried to not show to much of what I did while I was filming so photos of that might come out later, otherwise wait till the film comes out with Australian MTBR mid next year.
Posted by Conor Macfarlane at 7:56 PM